Carlo started his study of the martial arts whilst a student at Hamilton Boys High School. A student of BJJ, Kickboxing, Japanese Jujitsu & Karate, he has an equal appreciation of both grappling and striking arts - which helps him round out our MMA team. Check out some more information about Carlo and the History of CORE MMA. 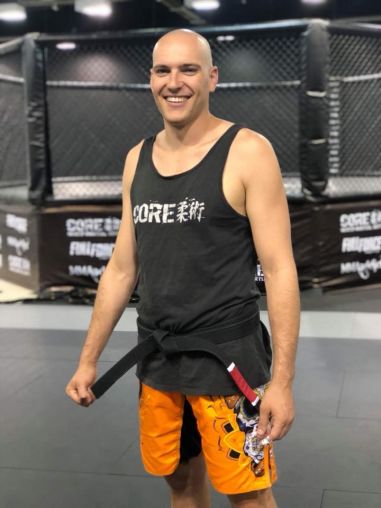 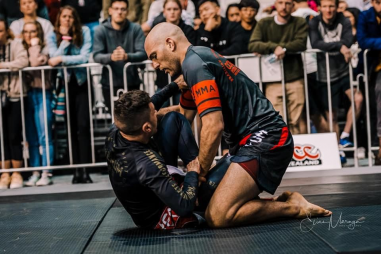 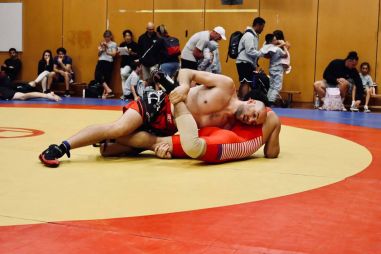 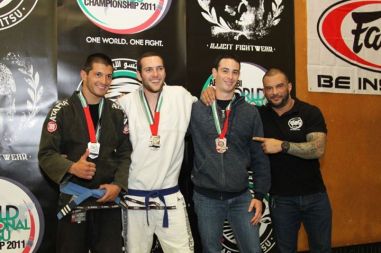 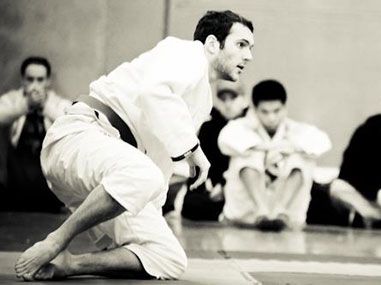