Joesef "Chosen" Hamblin is one of the brightest prospects for MMA in Hamilton. Having a childhood background in Karate & Wrestling, Joesef's passion for Martial Arts was reignited when he took up Kickboxing and Brazilian Jiu Jitsu in his late teens.

Joesef dedicated all his spare time to training, sometimes spending up to 15 hours a week on the mat - the reward being extremely fast progress with his BJJ game. He reached the coveted rank of BJJ Blackbelt in remarkably short time, and has racked up an impressive competitive record. In 2012 Joesef travelled to the USA and won No-Gi Gold at the Gracie Worlds in Los Angeles - and spent time training with the likes of Eddie Bravo and Jeff Glover. 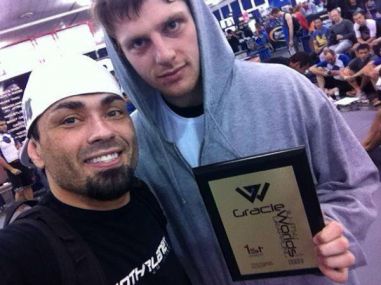 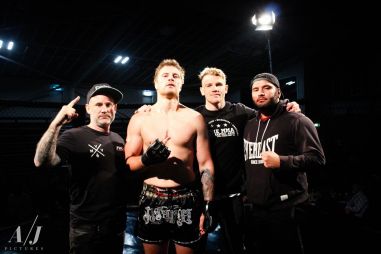 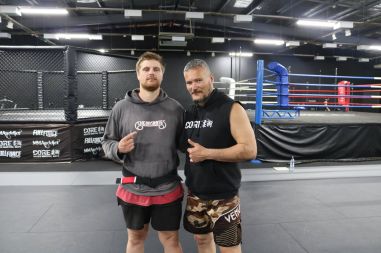 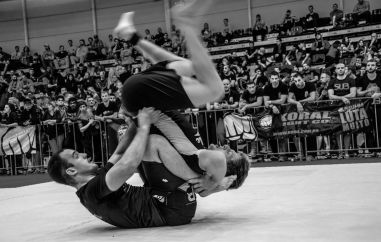 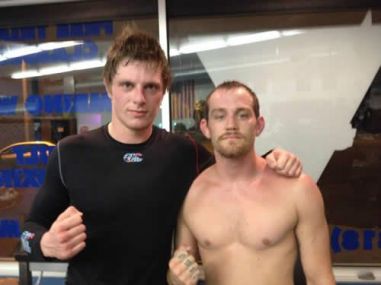