Josh started Muay Thai / Kickboxing under San Bu Kai when a friend of his started up - and at the same time his cousins (Frank & Clarke Jarrett) were taking up boxing so he decided to cross train boxing at the same time.
Josh had never been much of a sporting guy or an athlete in school, but once he found martial arts he was immediately caught up in it all. 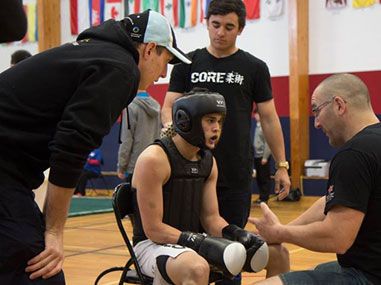 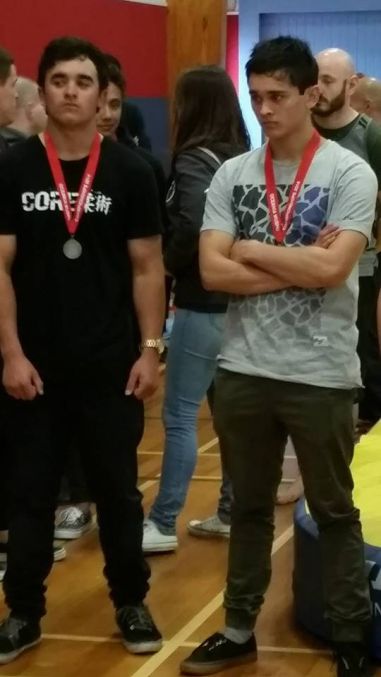 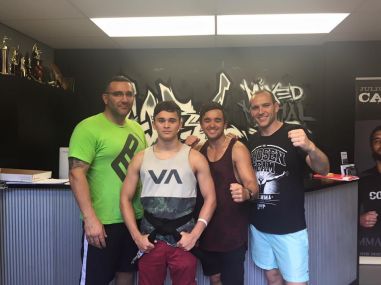