Jayson is often considered the Godfather of MMA in the Waikato region, being the first local fighter to compete in the sport for years before it became mainstream. He was responsible for helping to introduce many of Hamilton's most well-known athletes to the idea of Mixed Martial Arts and was instrumental in promoting the value of cross-training. Jayson became the first professional fighter to compete out of CORE MMA when he fought NZ title holder Sam Brown in 2009.

Jayson's early training started with Kyokushin Karate and later in his career he incorporated Kickboxing, Boxing, Muay Thai, Wrestling & Jiu-Jitsu. He contested the regional circuits for each and has fought against some of the significant names of his era, including Peter Graham, Sam 'Striker' Brown and Ermehn Loto. 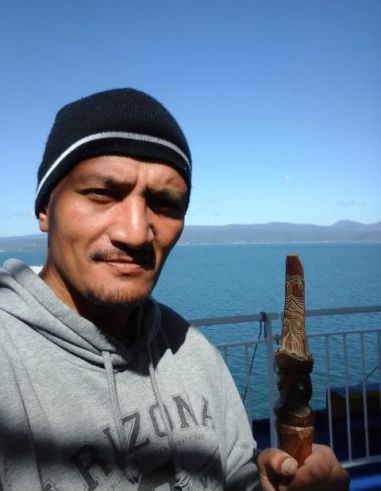 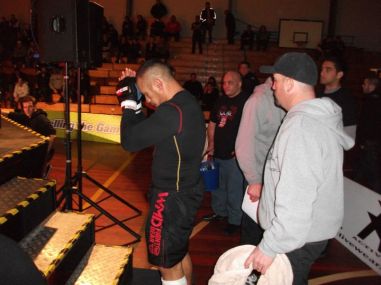 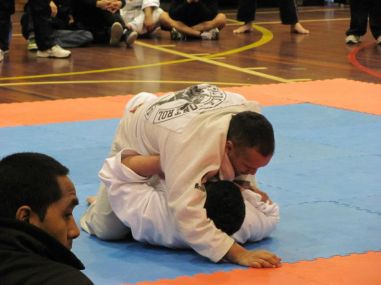 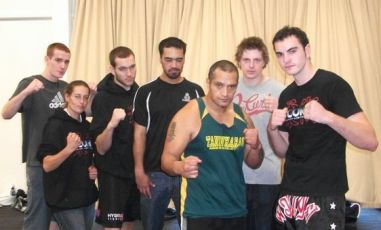 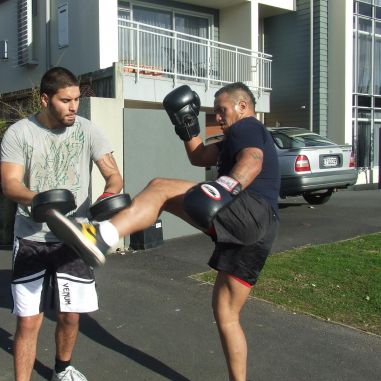