Matt's MMA career started off with a bang as he battled Hiki Haunui on the Full Force Fight Co. promotion in a fight which may be considered one of the most gruesome debuts in New Zealand history. Matt won via Rnd1 Rear-Naked Choke (RNC), after sustaining a nasty cut early in the round and drenching the arena in blood in the process. After his recovery, Matt came out to make a statement, compiling an impressive amateur career with only a single controversial extension-round decision loss on his record. Matt proceeded to avenge this decision with a combination of Submission and TKO victories.

Not one to pass up opportunities, Matt took a short-notice Kickboxing fight on the Hamilton Knee's of Fury card 2014, where he won via TKO in Rnd 1. He also took his Professional MMA Debut match at the UMAF show in Christchurch on 2 weeks notice, and won with a vicious 1st Rnd Knockout.

Matt then continued to pillage the Australian and New Zealand Professional scene, going on to claim the title as the most dominant champion in XFC's history (now having successfully defended his title 6x times in this promotion alone). Matt also unified the Australian scene by defeating Kitt Campbell to also claim the Hex FC Championship belt.

Matthew is a Brazilian Jiu Jitsu Purplebelt and a Tae-Kwon-Do Blackbelt, a. Matt is also the longtime training partner of Luke Jumeau, Hamilton's first UFC fighter. 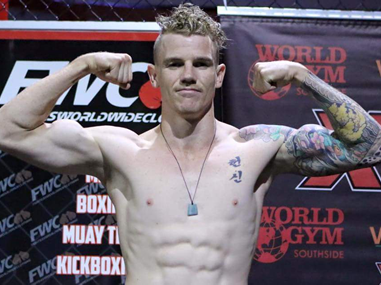 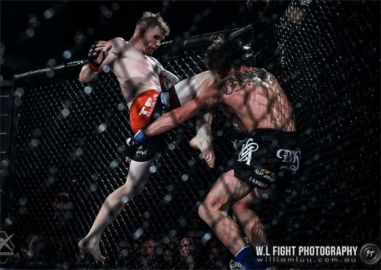 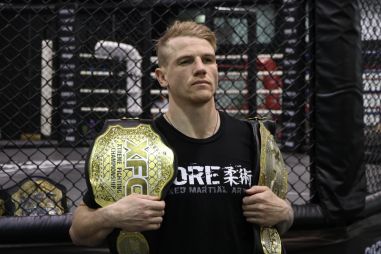