Ryan is the very first person to have graduated both of our Youth MMA and Colts MMA programme, and has since become a staple member of our Adults competition team.

An active BJJ & MMA competitor, Ryan has won a national submission only title as well as having fought on both Beatdown II & III events. Ryan can be found sharing his experience to date with our ever-keen Colts MMA team.

In December 2018, Ryan was presented with his Kickboxing Blackbelt and the CORE MMA 'Most Improved Coach' awards and the team end of year prizegiving. 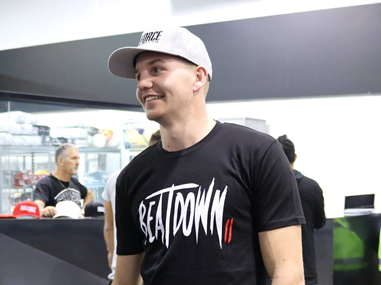 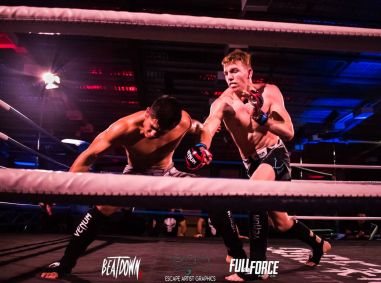 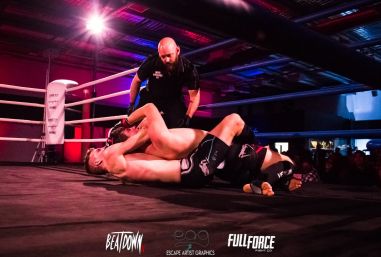 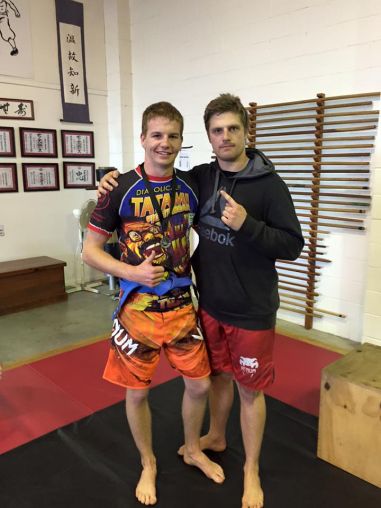