Marc Lelievre began Mixed Martial Arts training in 2009, and has been an active competitor since - accumulating an impressive range of titles and medals at national levels. Marc is a registered High School teacher (currently teaching in Tokoroa), and was a former competitive woodchopper - hence the nickname 'Chop'. He made a successfull debut into the sport of MMA in 2012 at Shuriken, and took on a teaching role at CORE in 2014, with the opening of our Frankton-based Youth MMA classes.

Finding success on the NZ Amateur circuit, Marc qualified as the New Zealand Representative for the 2016 IMMAF Amateur World Championships in Las Vegas, where he had an impressive TKO win in the first round of the tournament. Marc eventually lost a competitive decision to the Irish Light-heavyweight division winner (and a teammate of Conor McGregors!). 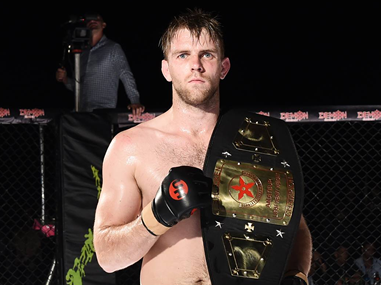 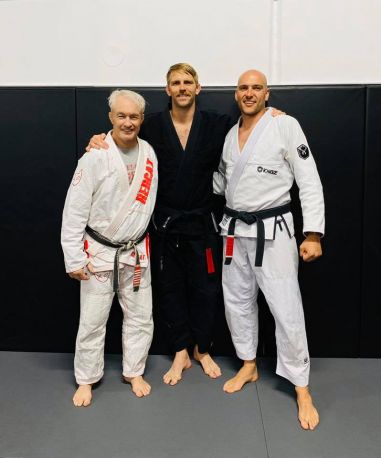 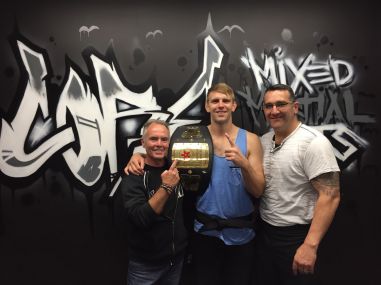