Luke is without a doubt Hamilton's highest-acheiving MMA competitor to date. Luke is a Tae Kwon Do Blackbelt and BJJ Purplebelt who has quickly risen to the top of the NZ MMA scene. Luke's international MMA career started with fights at both Legends FC and AFC, and contended for both of their titles. In May 2014 Luke signed to fight in Dubai with the Global Fighting Championship, winning both his debut and then his follow up fight in October 2014.

During this period, Luke attended pre-fight camps at Phuket Top Team in Thailand and Xtreme Couture in Las Vegas, USA. He then relocated back to CORE MMA in Hamilton to resume full-time training.

After a strong #JEDIFORUFC campaign, Luke Jumeau was officially signed to the UFC on a 4 fight contract, successfully made his debut at the UFC Auckland Fight Night, June 10th. 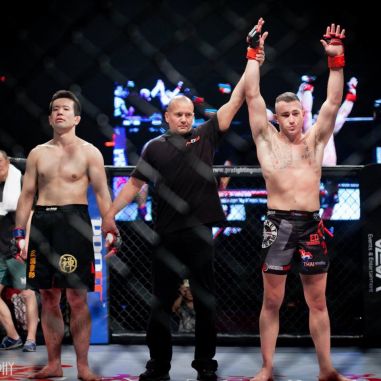 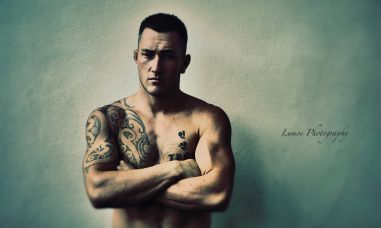