Julius "Caesar" is one of Hamilton's top professional mixed martial artists. Julius had a successful string of amateur MMA wins before making his victorious professional debut in 2012. Less than 2 years later, Julius moved closer to follow of his dream of becoming a full-time MMA athlete - and won the IKBF Xtreme-Thai NZ Heavyweight Title in the process.

Julius holds the rank of BJJ Purplebelt, and has accumulated a number of submission wins throughout his MMA career. 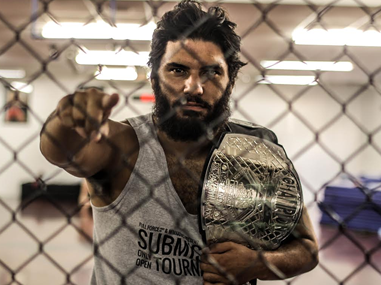 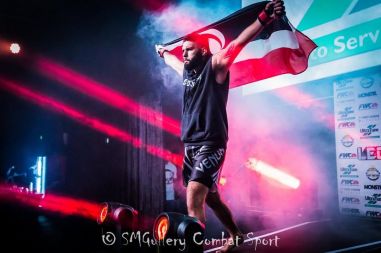 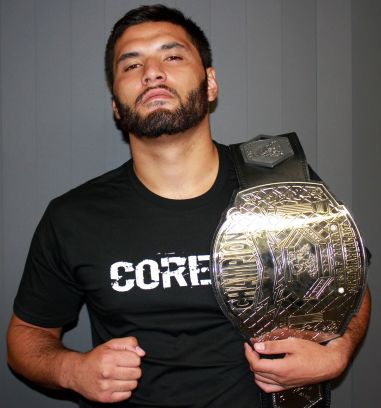