Clarke began training in boxing with brother Frank in 2010 before joining the CORE MMA team in 2012, focusing on no-gi Brazilian jiu-jitsu. After a highly competitive two years, in 2014 he made the transition to MMA and began his amateur MMA career. In 2017 Clarke was selected to represent New Zealand at the IMMAF World Championships of Amateur MMA in the 145lb division. After beating the Indian representative, Clarke lost in the round of 16 against the now two-time world champion of Bulgaria. Clarke currently heads the Friday night boxing class and the corporate boxing team, as well as the Colts MMA team here at CORE MMA. 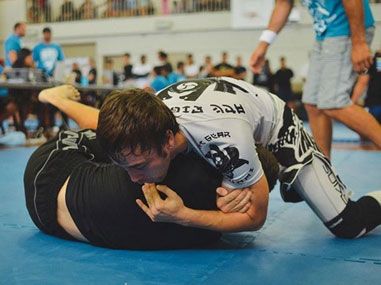 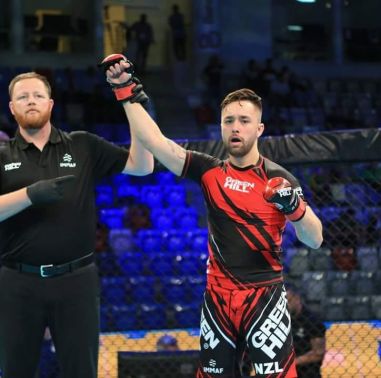 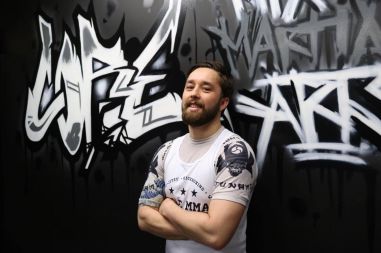 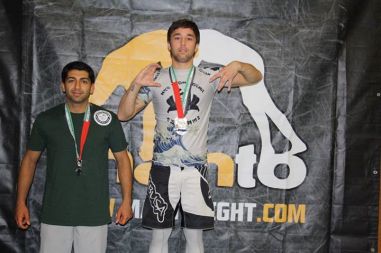