Ana is a standout multi-discipline athlete, representing NZ in both Judo and freestyle Wrestling. She accumulated an impressive athletic resume and has now officially joined the CORE MMA coaching team in 2022.

Some of Ana's career highlights include:

Ana is coaching Judo & Wrestling at all age levels. 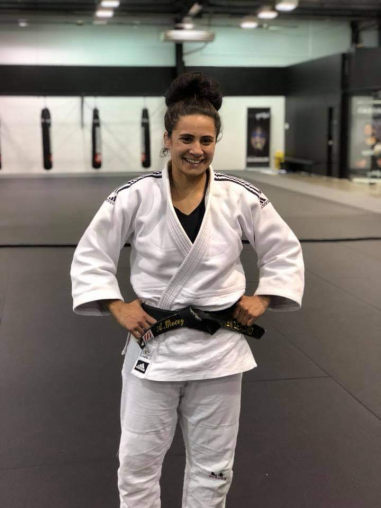 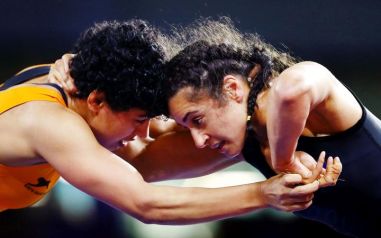